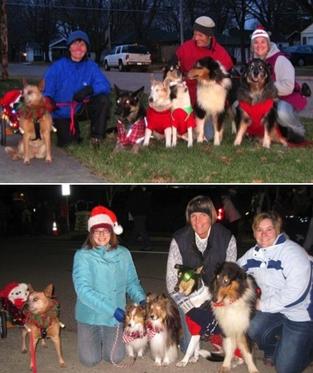 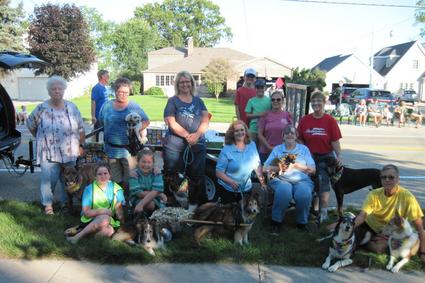 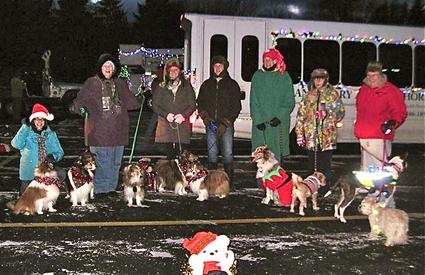 MLOTC participates in several area parades during the year.  The Northside parade is held in early August and we have some of our members/dogs participate in a drill team, some walk in a group and some, who have trained their dogs in draft work, pull carts.  We also participate in the Roosevelt Park parade in later August and some members join the Jingle Bell parade in Grand Haven in December.